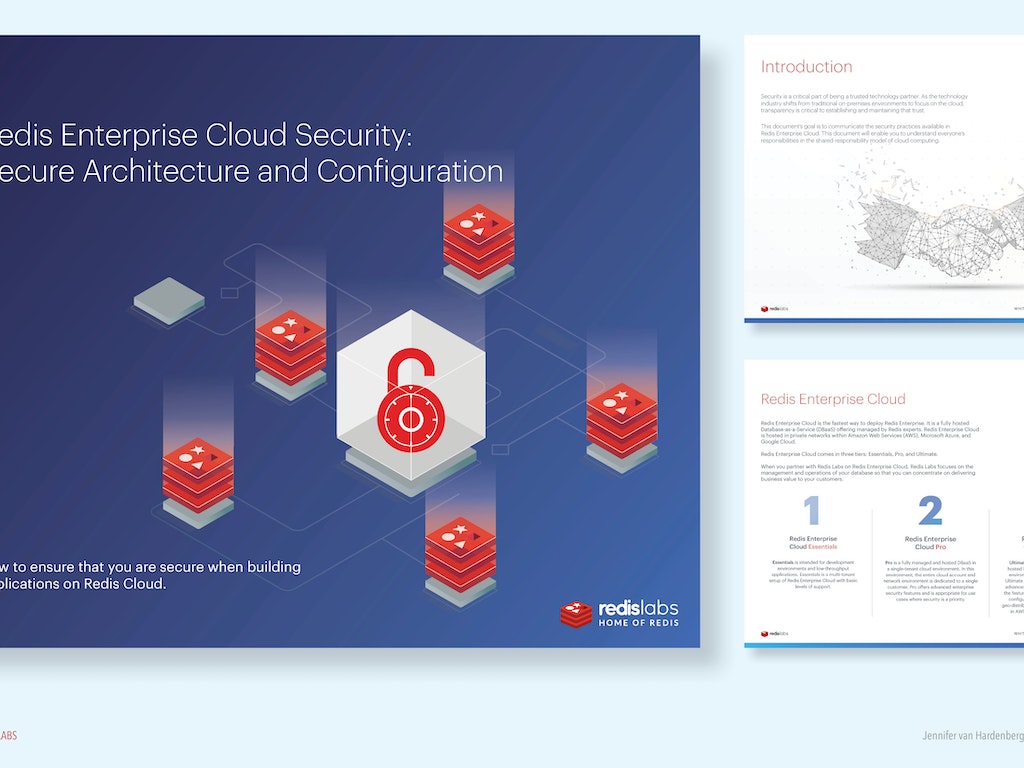 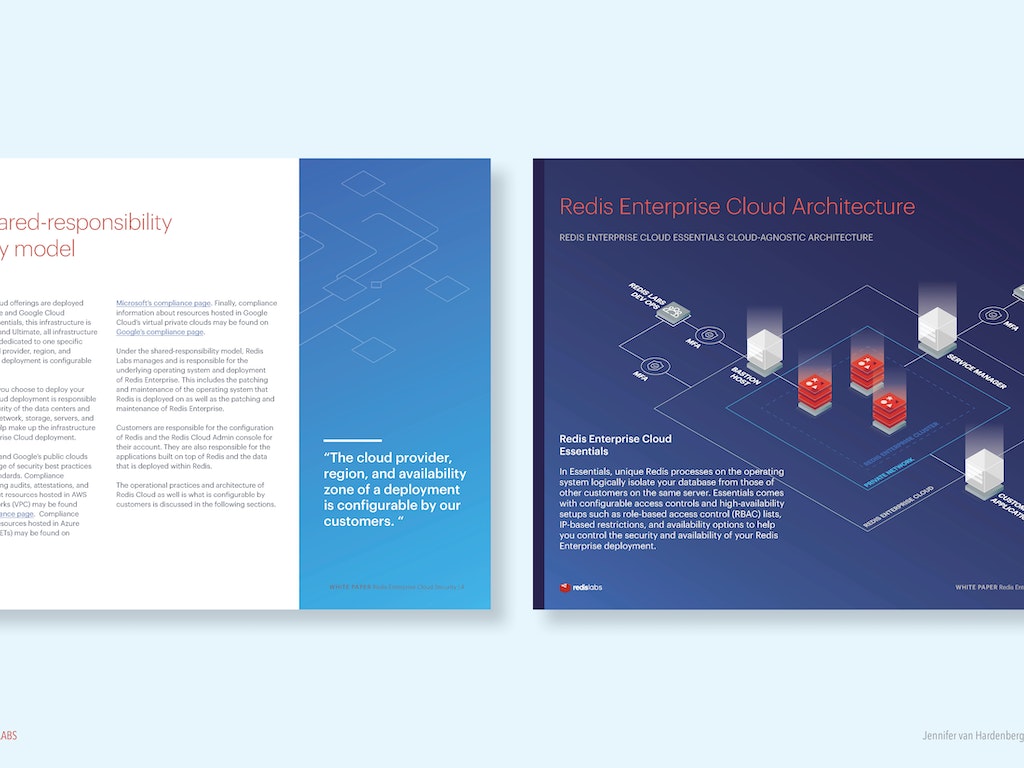 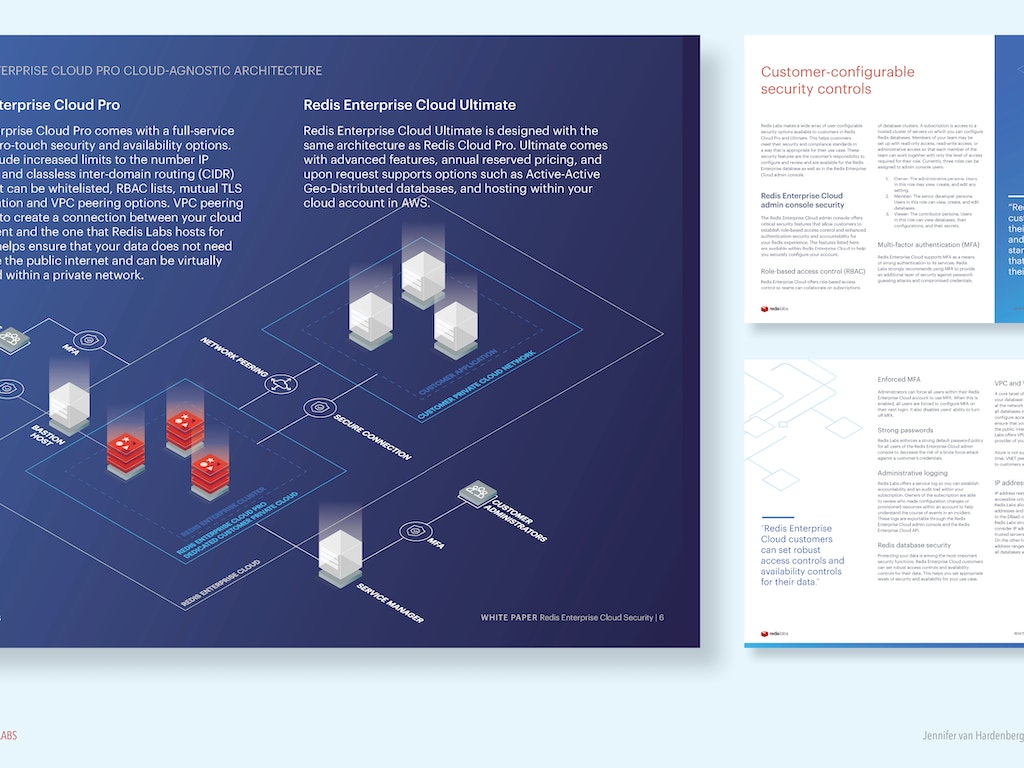 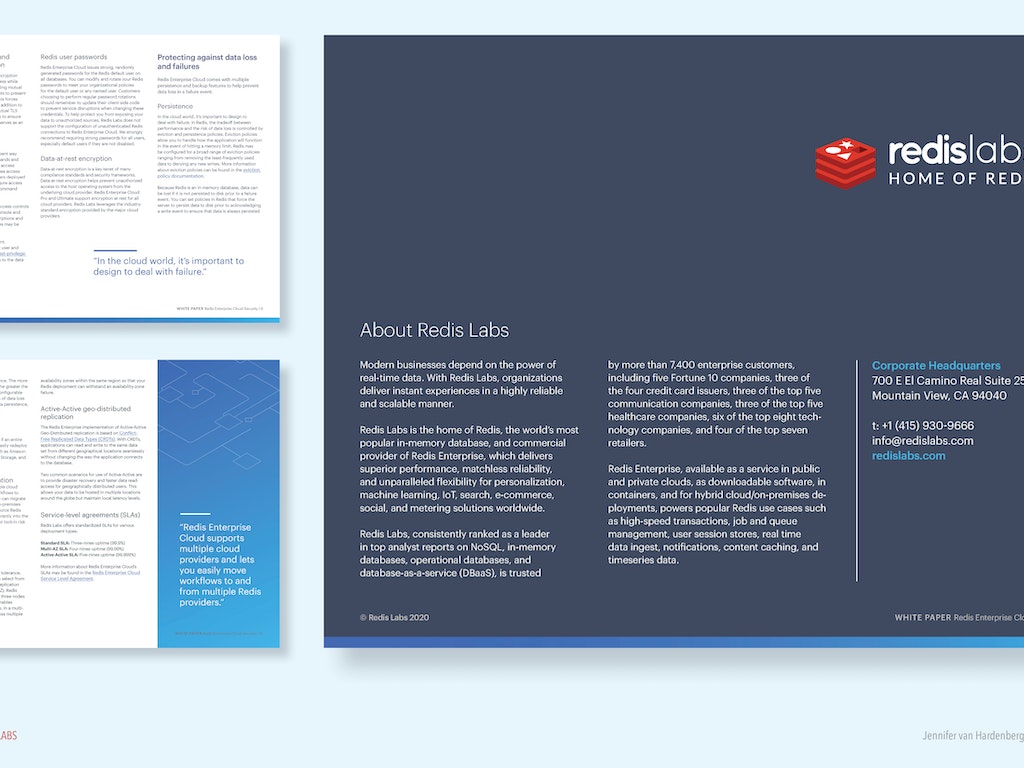 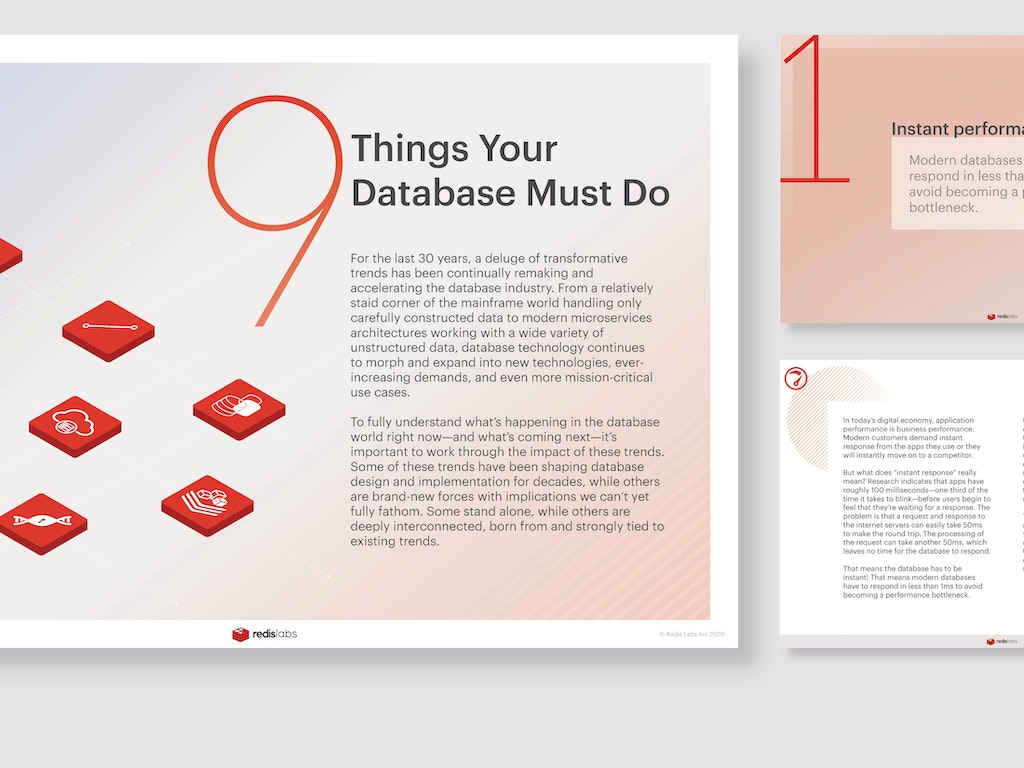 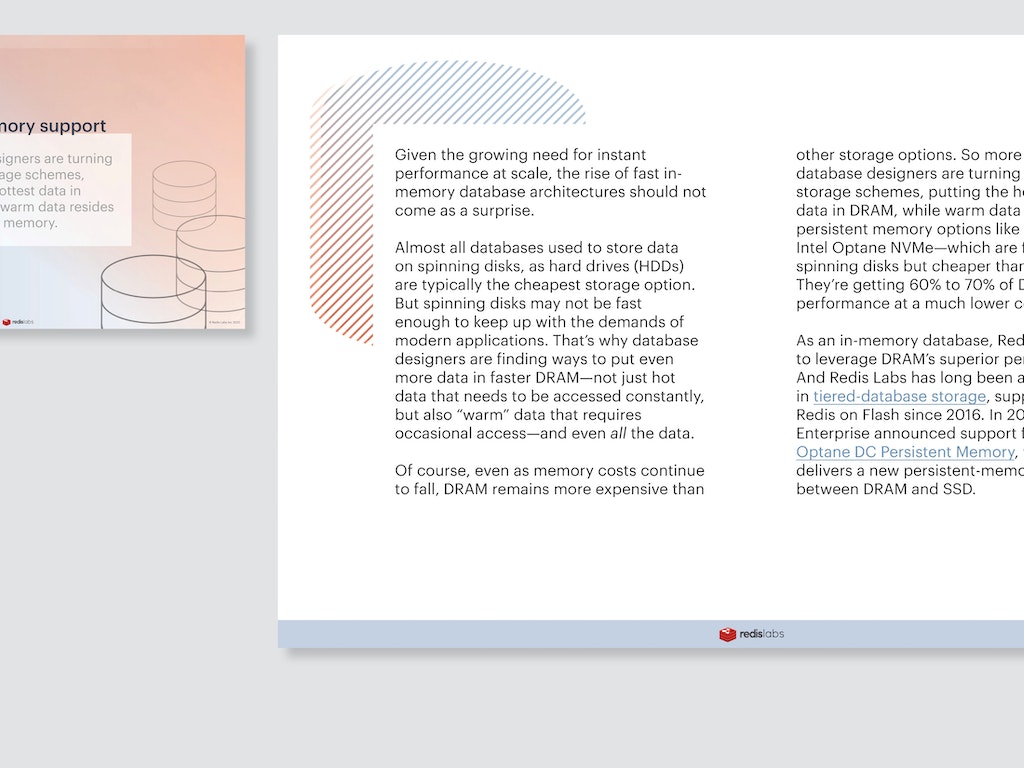 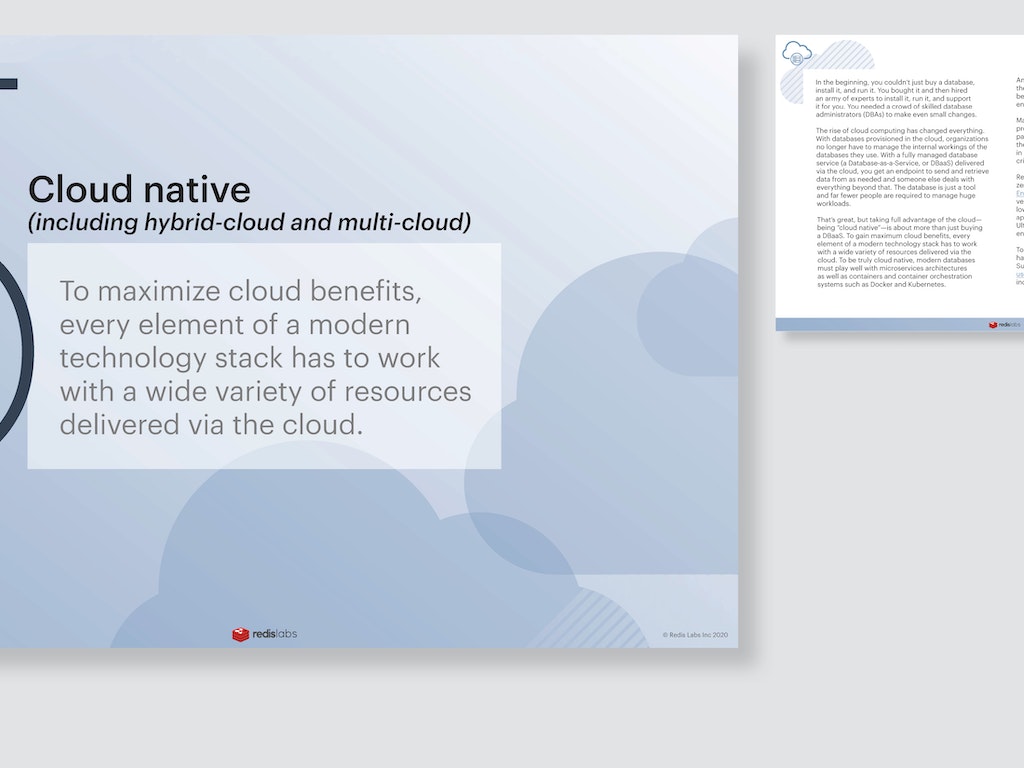 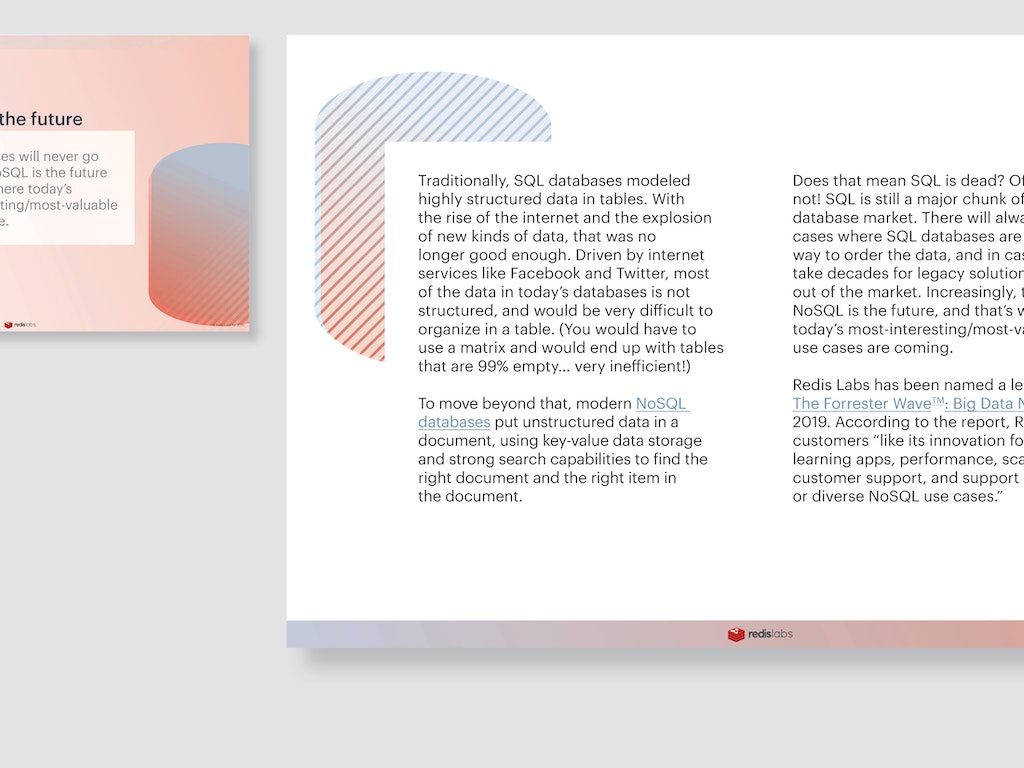 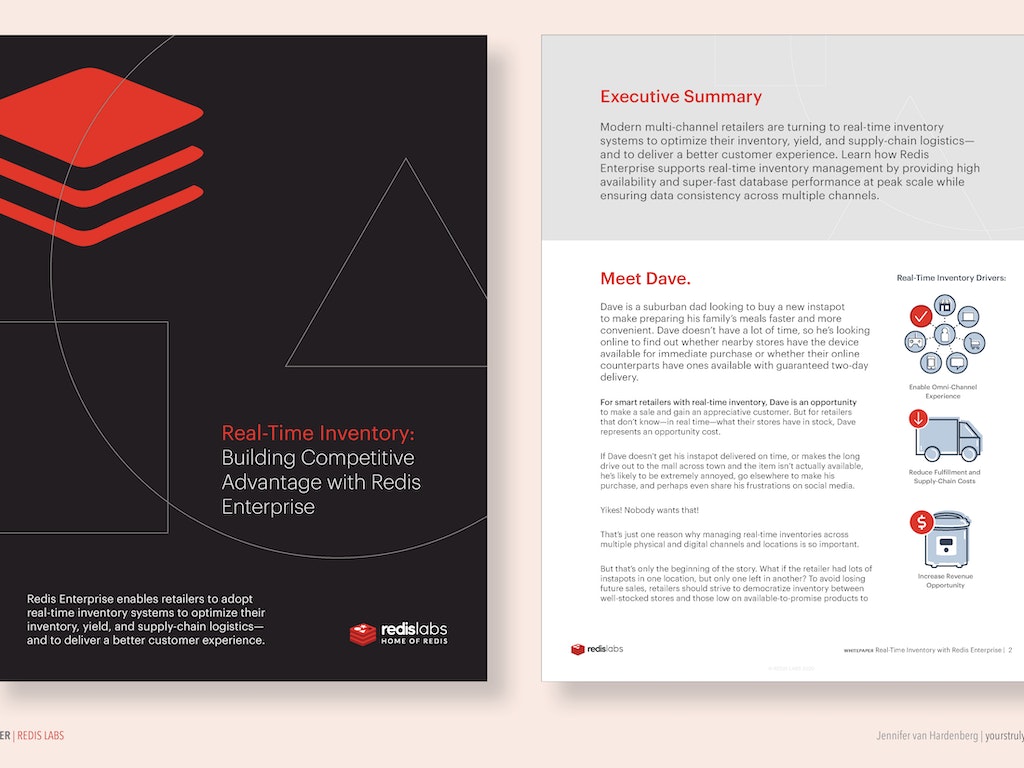 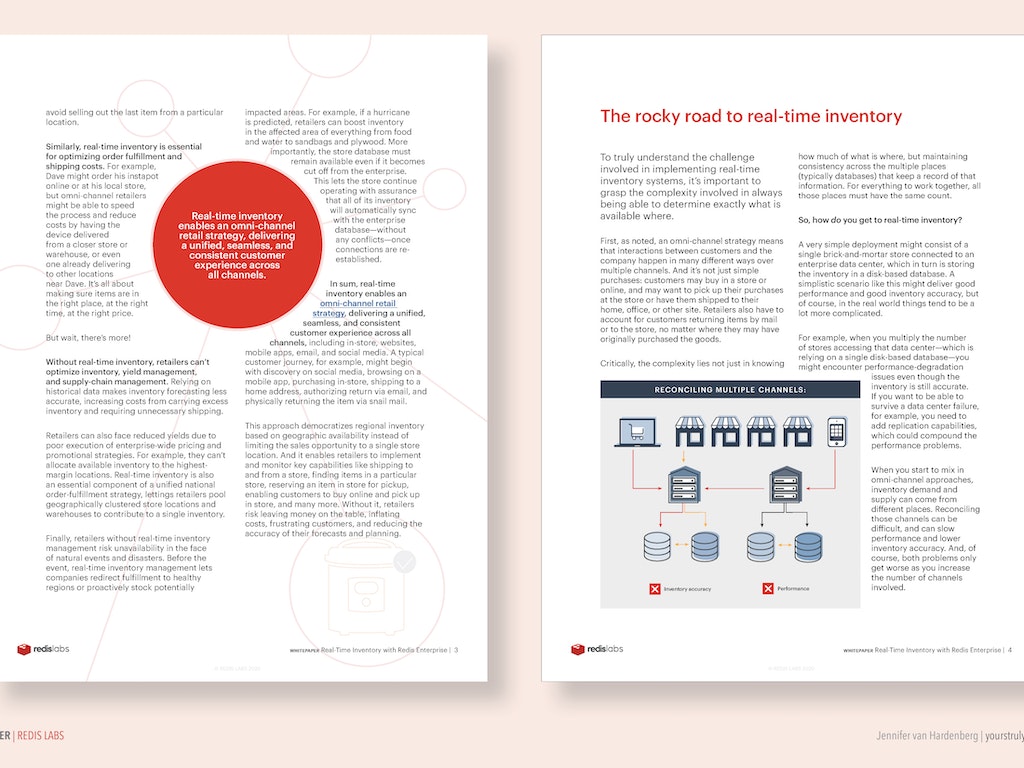 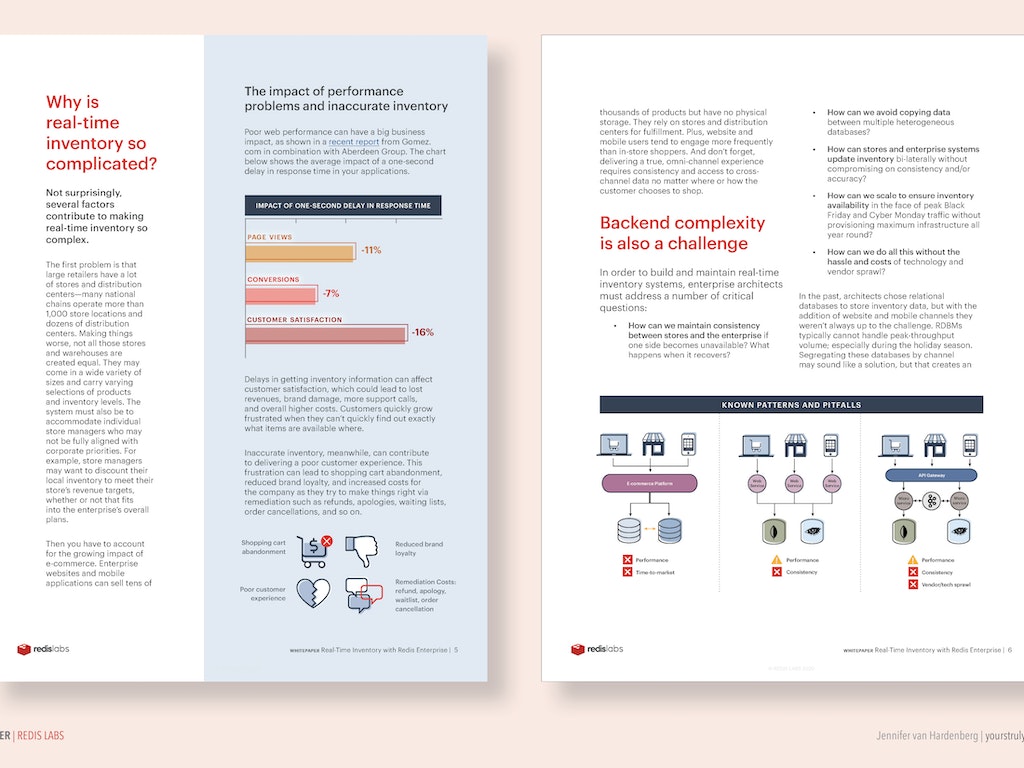 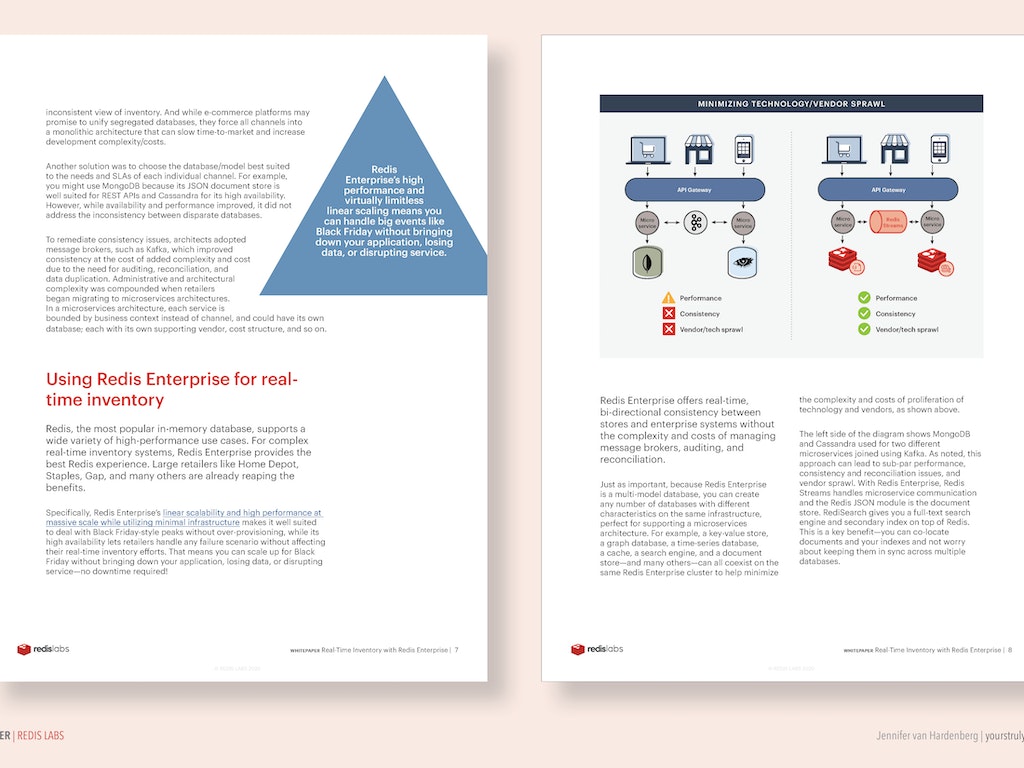 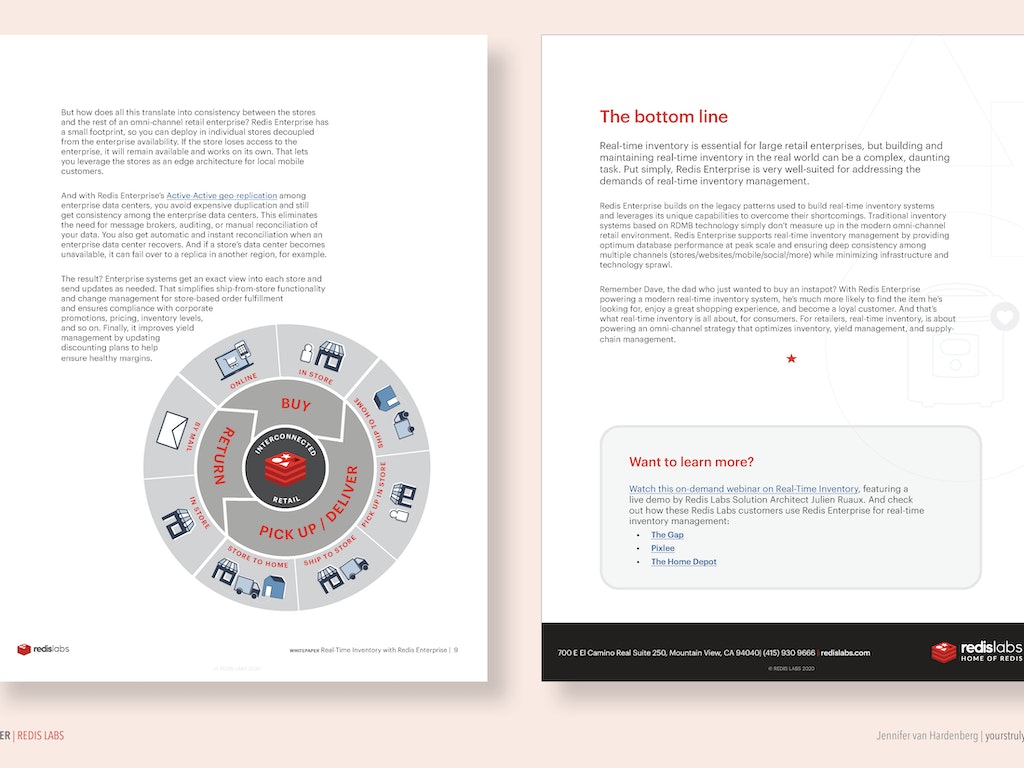 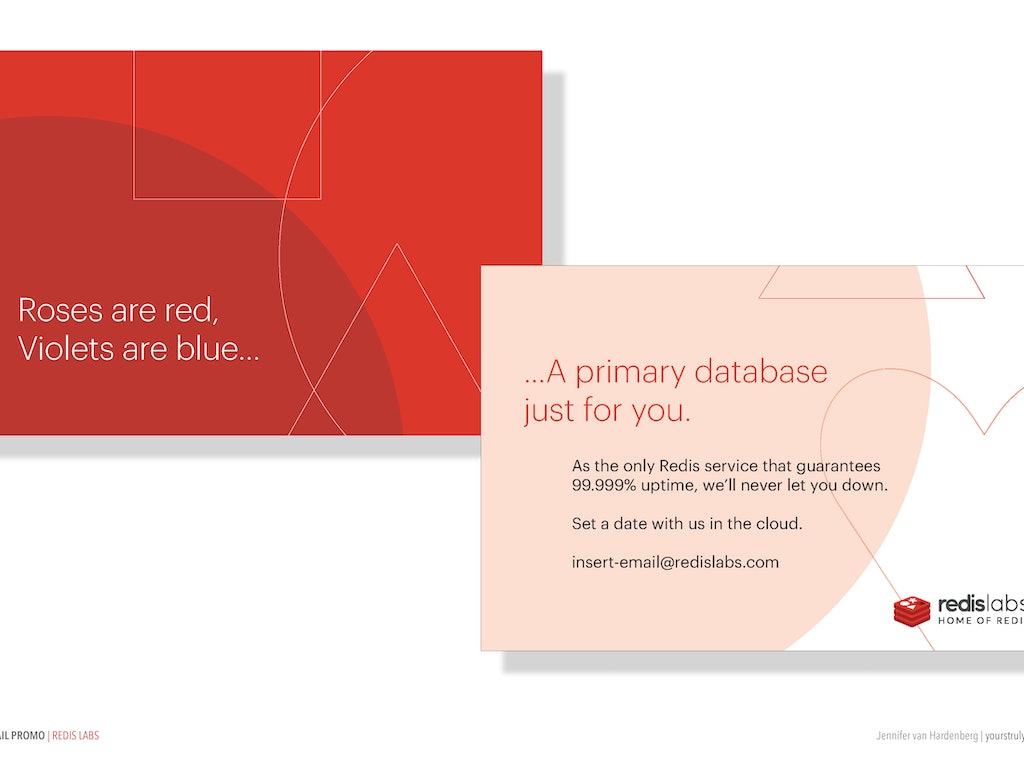 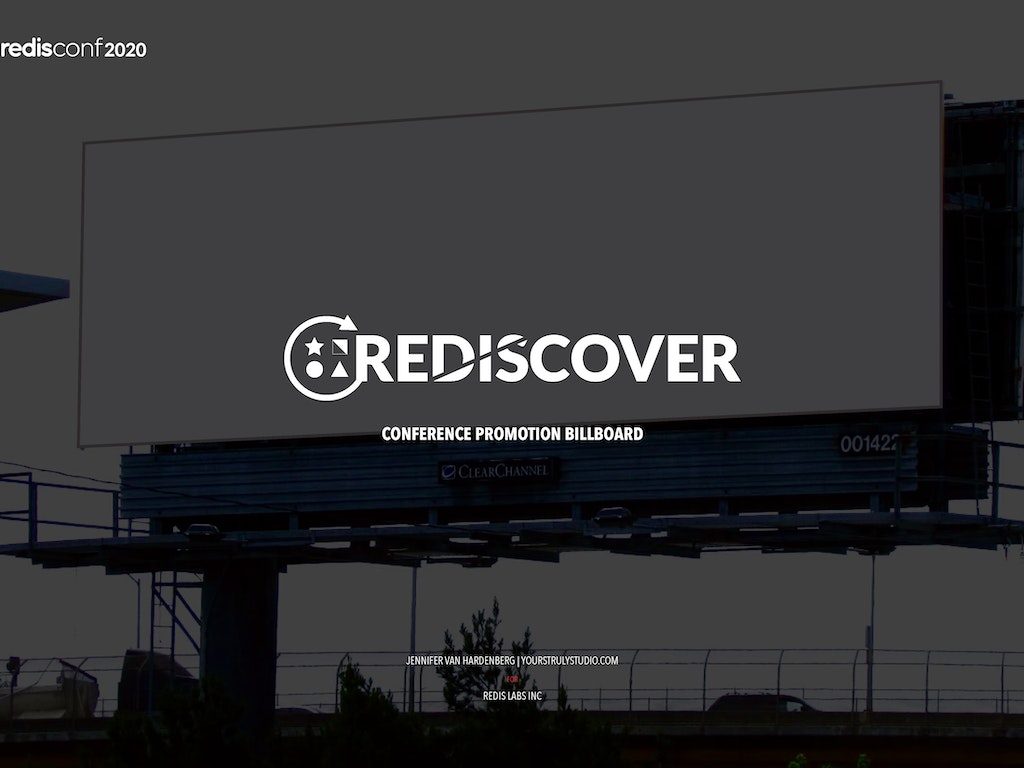 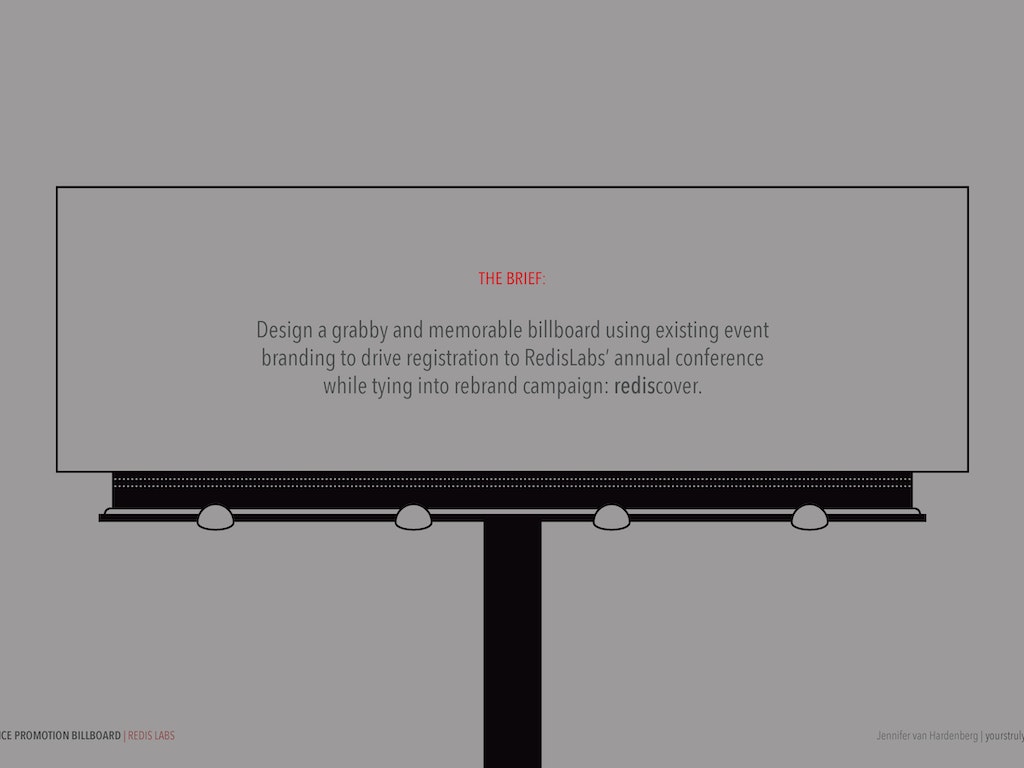 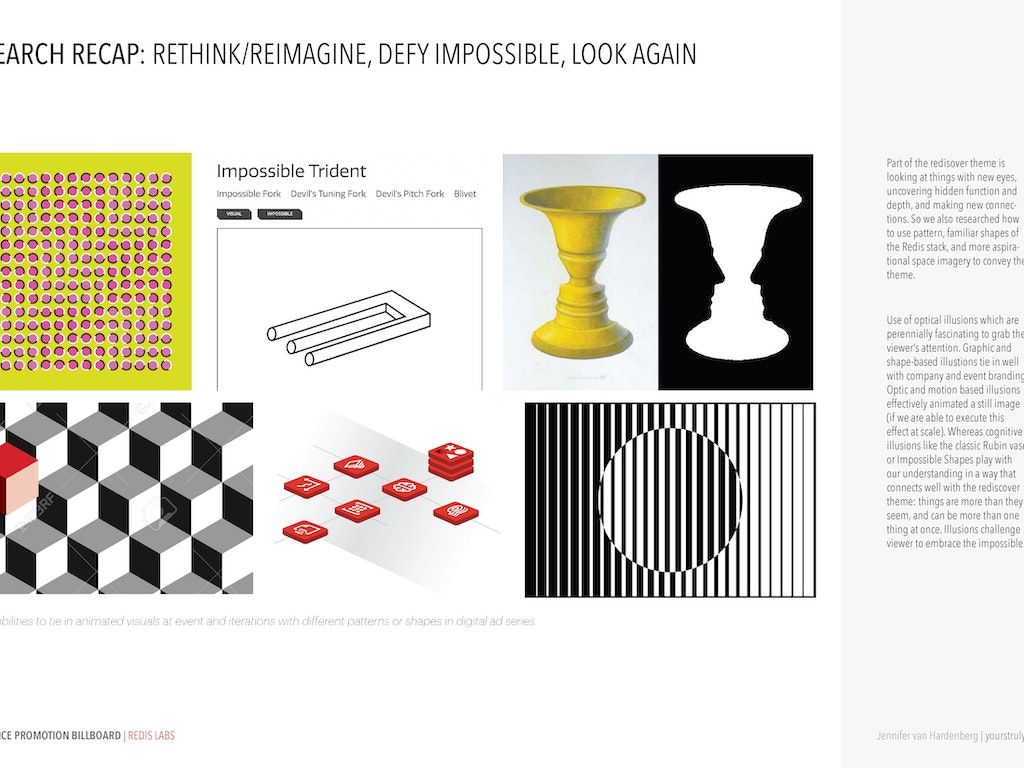 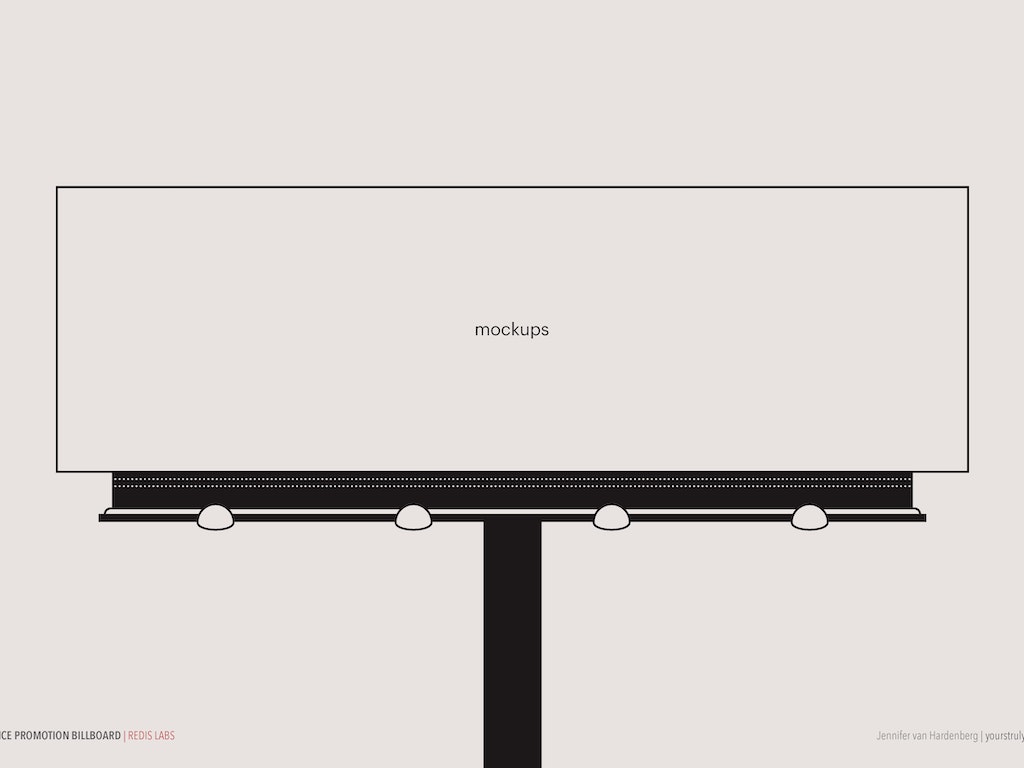 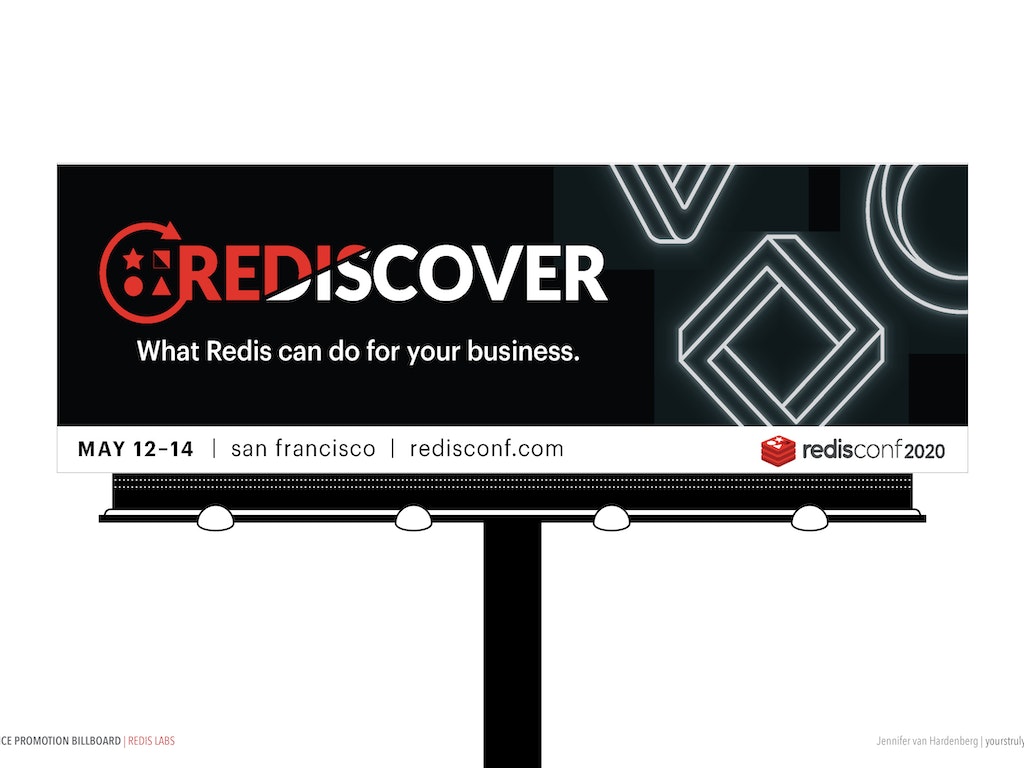 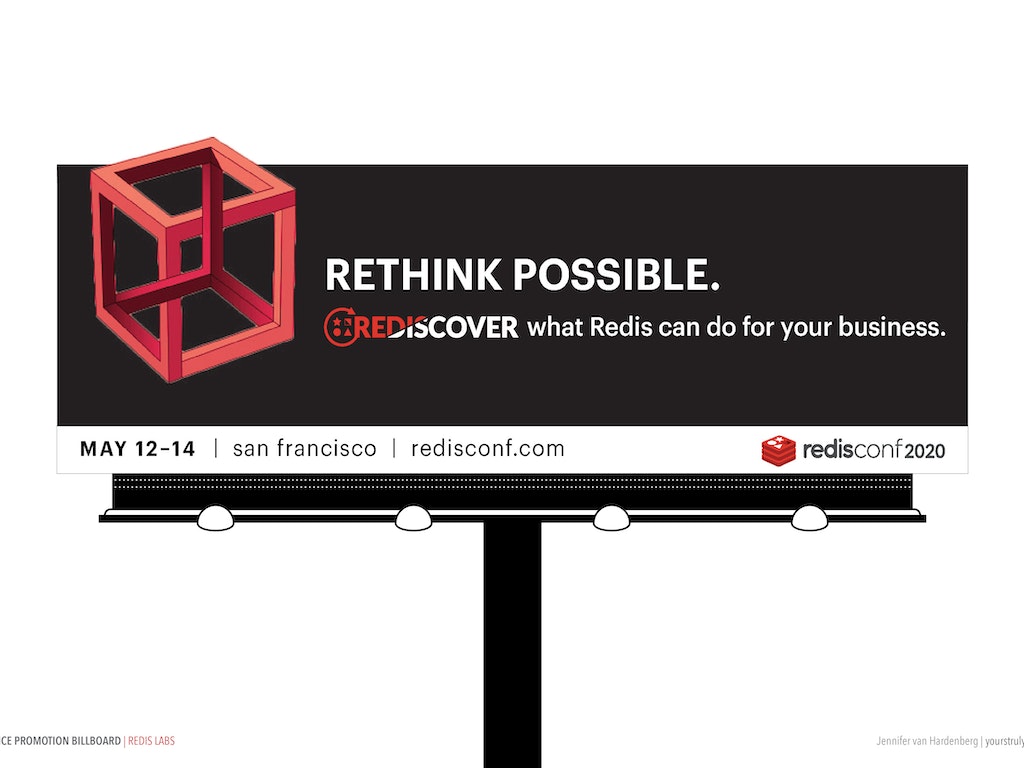 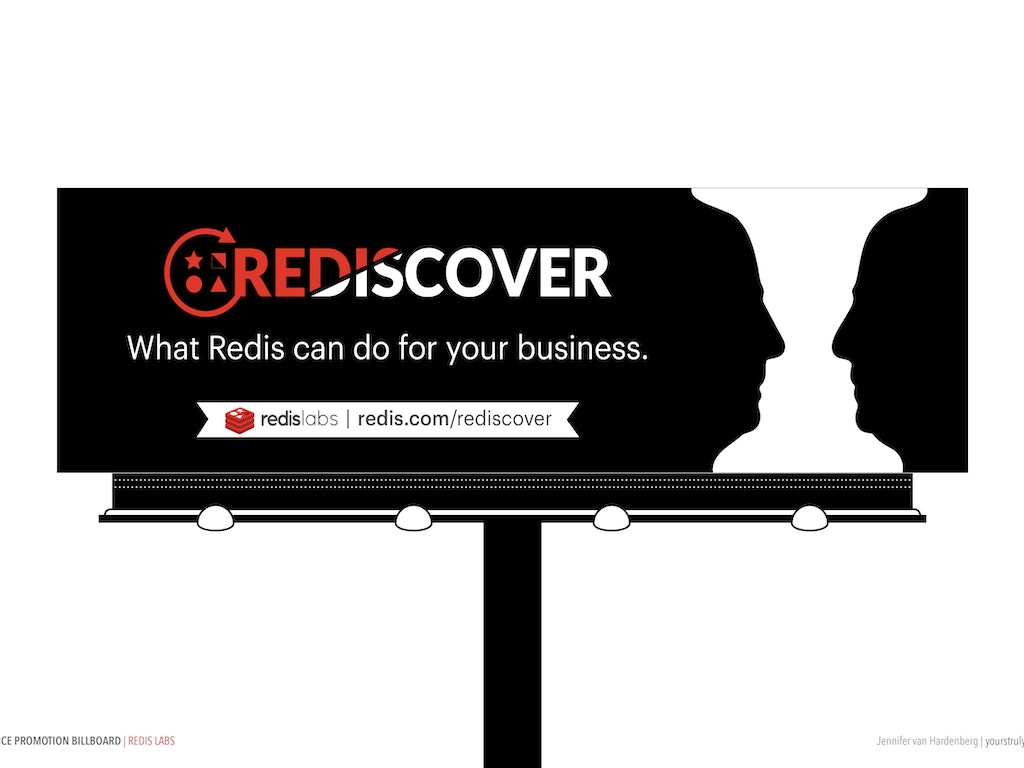 Redis Labs is the leader of in-memory database technology. I have worked with them on a project-based basis through a re-envisioning of their visual identity. Assets that I have created for them include highly technical whitepapers, ebooks, isometric diagrams, iconography, digital ads, event billboards, and more. 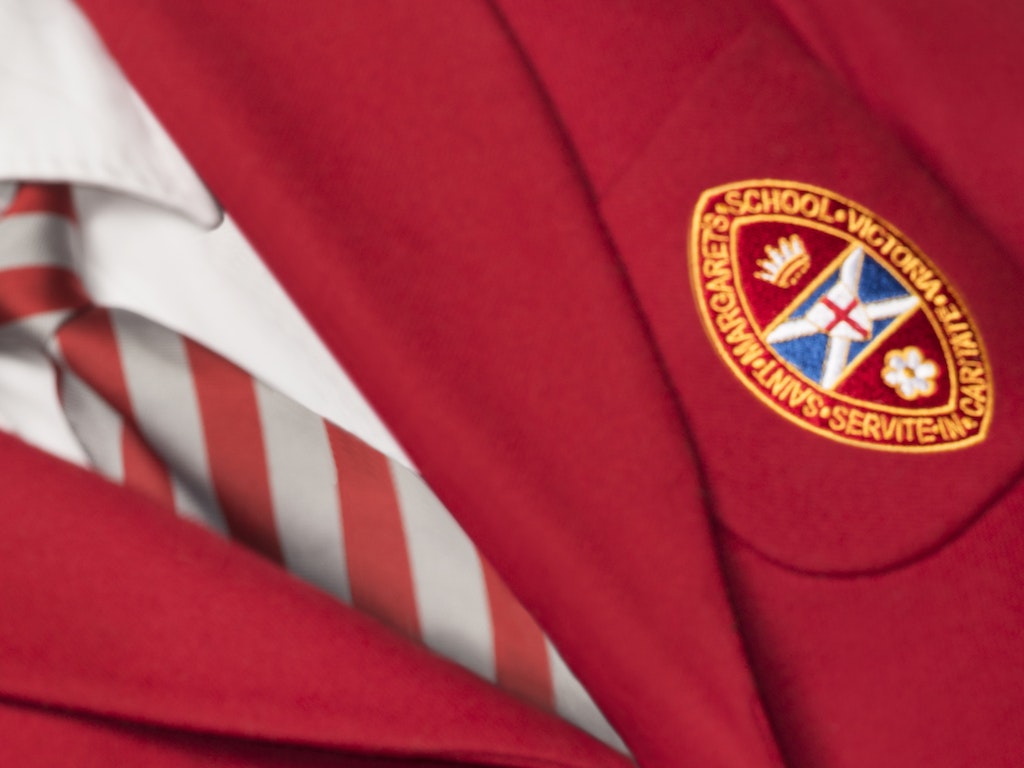 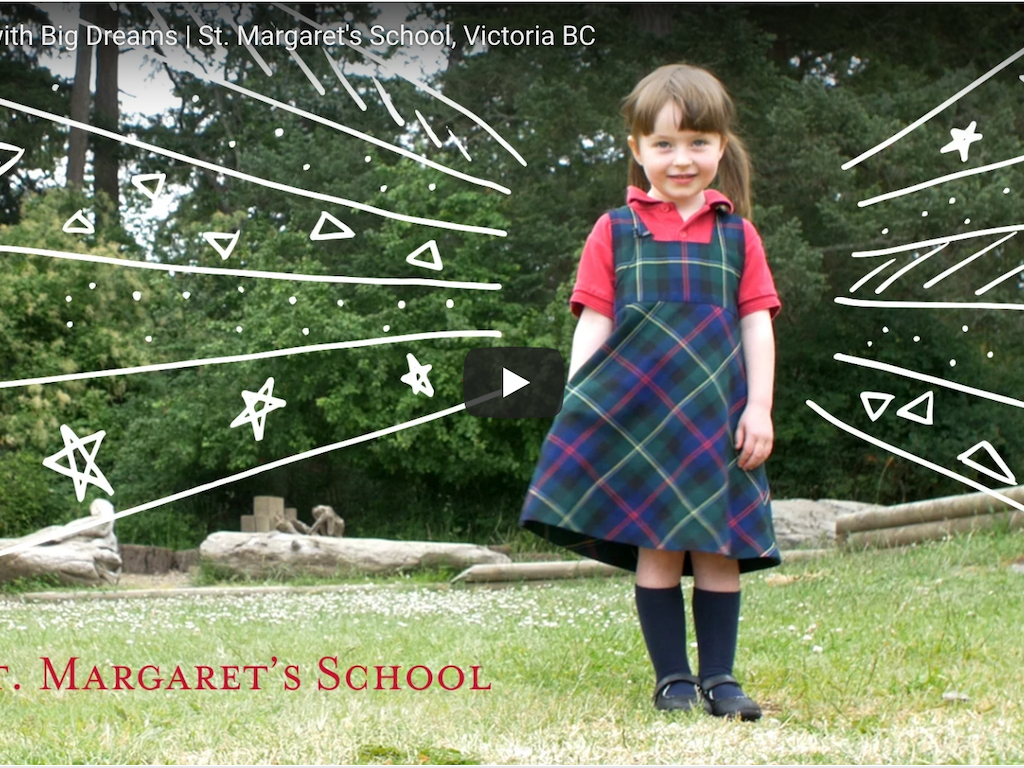 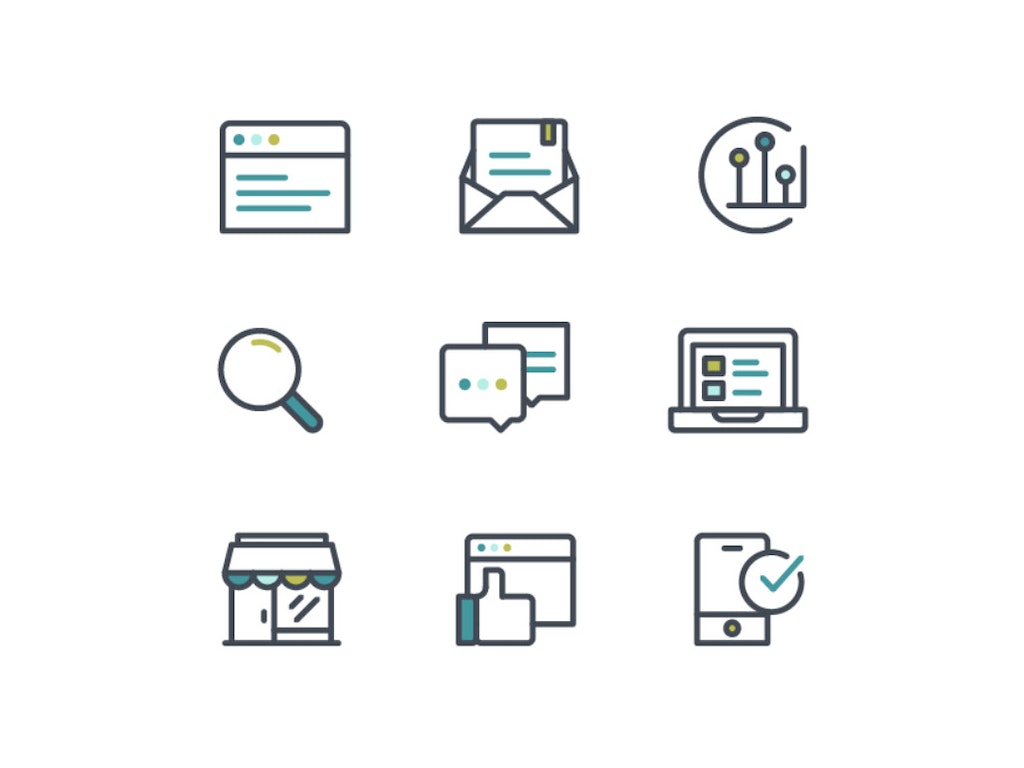 I create branded assets for print and web applications. My decisions as a graphic designer are underpinned by industry research, business goals, and user response. Whether working alone or leading creative teams on larger projects, I adept in distilling concepts and problems into elegant yet efficient solutions, building strong relationships and processes, and establishing stakeholder buy-in to designs. The result is projects that are delivered on time, on budget, and highest quality.

I specialize in helping organizations tell their story. My experience as a an in-house marketing/communications professional informs my works as a designer, to develop content-based solutions that are business-, research-, and client- driven. Whether communicating through design, writing, brand experiences, or overarching strategy, I assist my clients to convey their unique brand narrative to diverse audiences in compelling ways. I solve complex problems using imagery, language, and unique experiences that are designed to inform, delight, and persuade.